Independent films are sometimes distinguishable by their content and style and the way in which the filmmakers’ personal artistic vision is realized. Usually, but not always, independent films are made with considerably lower film budgets than major studio films. 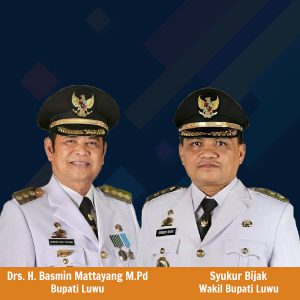 There are no events